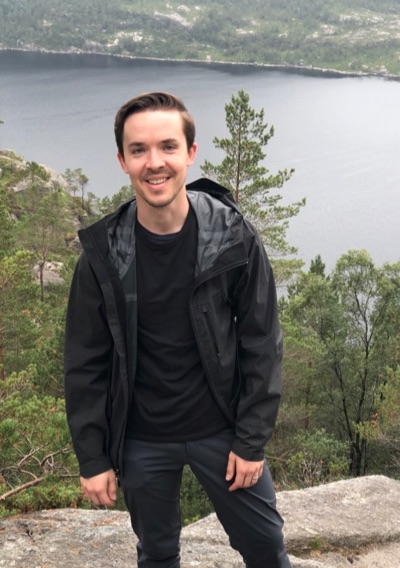 Some projects I’ve led since joining:

I joined Motif as Senior Product Manger for iOS and Android apps. Launched Motif BLUE subscriptions on iOS and Android, which helps active traders save money on trades, auto-investments, and auto-rebalances.

Launched Motif Impact on our native apps, the only “roboadvisor” that allows customers to tweak their investments based on their personal values (i.e. “Sustainable Planet” or “Good Corporate Governance”). See Techcrunch coverage.

Led a small team to build and launch our Campus Tours product in December 2015 (See blog post). This app experience allows prospective students to take walking audio tours of a campus during times when a traditional tour is not available. Worked hand-in-hand with University of Oregon (covered in campus newspaper) and Santa Clara University as beta clients.

Used customer surveys and insights to build “Mobile Admin,” which enabled customers to make updates to their guides on the fly, directly from their phone. This proved useful for last-minute schedule or location changes at an event. See blog post.

Coordinated mobile and backend engineers to build “deferred deep links,” which automatically presents the correct in-app guide for our first-time users, eliminating the need for them to search. Through device fingerprinting, we’re able to predict which guide a user is looking for, and it quickly became responsible for 25% of our guide downloads. See article with screenshots here.

In 2014, I worked with a remote Chegg engineering team in Israel on our iOS and Android apps.

Managed a complete rewrite and redesign for Flashcards+, an iOS app acquired by Chegg in late 2013. The goal was to refresh the app while introducing the userbase to other helpful Chegg services. The revamped app held a 4.5 star rating and reached the top 20 in Free Education apps.

In 2013, I managed signed-in and signed-out homepages for Chegg.com. Executed multiple A/B tests and built awareness and trial for a handful of business lines.

In 2011/2012, developed feature parity between Cramster and Chegg Homework Help, then migrated hundreds of thousands of Cramster users to the new site.

Cut my teeth as a product manager at Cramster in Pasadena before an acquisition by Chegg in December 2010.

Got my first experience in mobile, A/B testing, and agile development.